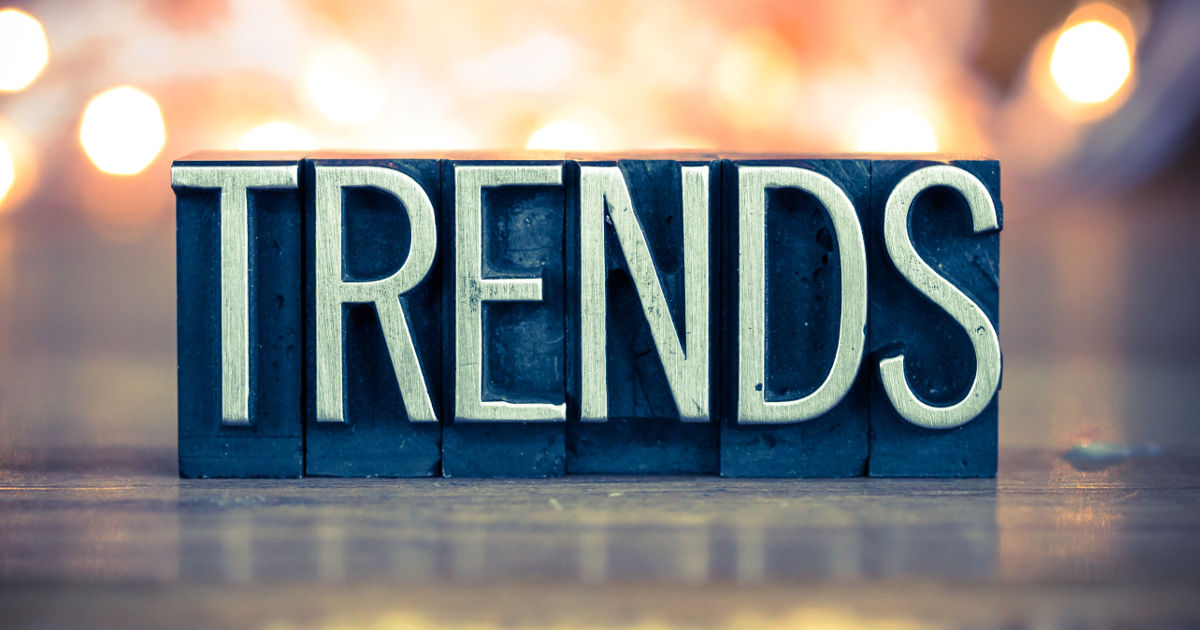 From Movement to Monument to Museum to Morgue

After pastoring churches for 30 years, here are a few thoughts I put together on the subject of the Church Lifecycle. This journey also led to the publication of my novel, Who Killed My Church?

1. A Movement Is Born

Movements that produce significant life-change and leave lasting imprints on people’s lives are uncommon events. And yet, few things are more thrilling than being pulled into the vortex of a movement whose time has come. On the inside it feels like you’ve been drawn into an unstoppable force. Everything the movement slams into is influenced by its power. Each contact creates transformation. In a movement’s wake nothing stays neutral, static or stagnant. Movements either create enemies or disciples, and rarely anything in between. They are meant to move you. That’s why we call them movements.

Over the years I’ve noticed that every church, no matter how young or old, originally started out as a movement. The founders had over-sized dreams empowered by an outrageous faith. They believed they could reach their city for Christ. They wanted to plant a church where none existed before. They presumed to penetrate the darkness with their fearless faith. Their dreams were like a shower of meteorites that light up the midnight sky. After a festival of light and a shock wave that rocked the very foundations of hell itself, a church was left standing at the epicenter.

Yes God moved. It was real. Everyone believed. Everyone served. Everyone sacrificed. It would be nearly impossible to start a church without a culture of movement, fueled by motion and emotion.

2. A Monument Is Made

If you are like me, you’ve probably noticed that movements give way to a second stage. I call this “the monument phase.” Here the movement actually becomes a monument to the past. During this period the original crew who started the movement begins to reminisce.

“Do you remember what it was like in those early days?” they say. “We were caught up in something that inspired us to live better and do more than we ever thought was humanly possible. We changed and we grew. We laughed and we cried. We were here when it all began.”

So nostalgia has taken root. And it’s not a good thing!

The movement is at great risk during the monument phase in the church lifecycle of a church. Present experiences seem cold by comparison to yesterday’s dreams. The energy begins to dry up. From the member’s viewpoint, God doesn’t appear to be on the move much anymore. He’s not actively blessing like He did during those early days. The fruit, once so abundant, has begun to wither and disappear.

These monuments, whether figurative or real, can take on the nature and appearance of an idol. Sometimes they become buildings dedicated to the achievements of the movement. Other times they become outdated ministries where the season of spontaneity and effectiveness have long since passed. Over time, monuments gather like a herd of sacred cows that graze in the fields of yesterday’s success.

3. A Museum Is Built

When enough monuments have been collected, the congregation enters the third phase of the church lifecycle. This is the museum stage. During this period, stagnation and maintaining the status quo become the new reality. The church has now become the very picture of what it was not when it was once a movement. It reacts strongly against change. It refuses to butcher the sacred cows. It remembers the original movement as a formula of success rather than a culture of innovation.

The pastors and leaders become curators of the museum rather than visionary leaders. New exhibitions of God’s power are seldom allowed to occupy space in a museum class church. They are looked upon suspiciously. They seem to threaten the legitimacy of and the memory of the movement that went away. This is more than sad.

4. A Morgue Is Left Behind

When left to the forces of spiritual decay, movements become monuments that turn into museums which ultimately become morgues. This fact is not even debated among the experts who study church lifecycle trends throughout history. It’s simply a reality that can be verified by anyone driving down almost any street in America.

There is only one solution to this often repeated pattern. Rage against it. Make no mistake, your personal sanity and continued growth depend upon it. Dig deep within. Lay hold of your smoldering passion and pour spiritual gasoline over it. Let a real movement of God begin anew on inside of you. Never, ever let it become stagnant again. Watch it become new every day. Feed it. And allow it the freedom to change as you change and the needs of the culture around you change.

Then at some point in the future when you are feeling a little nostalgic again, when another monument begins to take shape and take center stage, smash it. Smash it like Hezekiah smashed the snake that Moses made in the wilderness, (2 Kings 18:4). Israel should have never worshiped what was merely a reminder of God’s movement in the past. He alone is the object of our praise.

When you live monument free, you give yourself permission to start each day alive with God, filled with the Spirit and running fast after Christ. It’s a yoke free, bondage crushing, hell-less way to live. Enter into it. Take possession of this land. It has been promised to you.

Be the one who invites God to move in your church. But first, it must begin within the core of you. The morgue is death, and death is your enemy. You have what it takes to reverse this trend.

I’m James Shupp, CEO of Briar Patch Consulting and Founder of The Movement Church of San Antonio. I’d love to hear from you. Let’s discuss your thoughts on where you are in the church lifecycle.